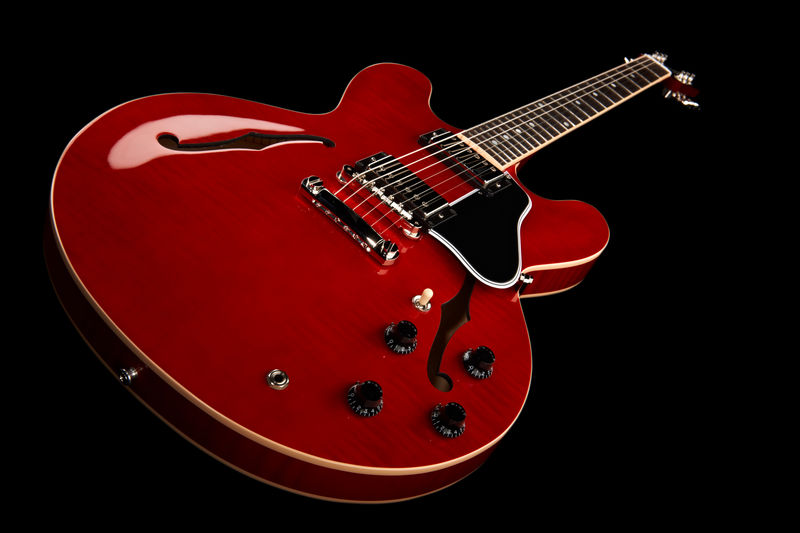 Built in the USA at the Gibson Tennessee factory and completed on June 23rd 1999, this Guitar was purchased by Keith in November 1999 as an awesome addition to his collection.

Here’s some of the history surrounding the model:

‘Even amid its rapid-paced innovation and invention of the late 1950s, Gibson remained a guitar maker steeped in tradition. After revolutionizing the guitar world with the solid-body Les Paul Model, Gibson made a bold return to its roots by offering an electric guitar that encompassed the benefits of a solid body guitar, but in the image of an acoustic arch-top.

The result was the Gibson ES 335, which was first released in 1958, but would eventually reach its most desirable form one year later in 1959. Now, more than 50 years after reaching this zenith in semi-acoustic guitar design, Gibson Custom is proud to reintroduce one of the most celebrated guitars in its history, the 1959 ES-335 Dot Reissue. 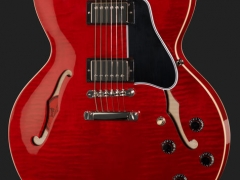 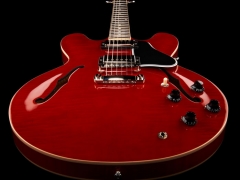 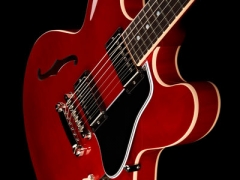 The design and construction of the Gibson ES 335, revolutionary for its day, gave it a “best of both worlds” appeal that suited it to any imaginable genre of music, from jazz to rock, blues to country. The 1959 ES-335 Dot Reissue accurately retains the original construction, with the solid maple centre block for superb sustain and resistance to feedback, and arched laminated maple top, back, and sides for added hollow-body-like warmth. The glued-in quarter-sawn mahogany neck with long tenon has a one-piece rosewood fingerboard with a 12” radius and a width of 1 11/16” at the nut, along with classic 24 ¾” Gibson scale length.

These include more accurate Kluson™ Deluxe machine heads, hot-hide glue neck fit, a period-correct Historic Truss Rod assembly with no tubing, accurate body and fingerboard binding colour, and Aniline dye for the neck of guitars finished in Faded Cherry, and Gibson Custom’s outstanding new Custom Bucker PAF reproductions. The result is a “Dot Neck” that is more true to the original of 1959 in look, feel, and tone than ever before.’

A period-correct hardware set that includes an ABR-1 Tune-o-matic bridge and lightweight aluminium stop bar tailpiece completes the ’59 specs, and adds to the 1959 ES-335 Reissue’s considerable sonic bite through a pair of Custom Bucker pickups. Made with Alnico III magnets and unequal turns of 42 AWG wire in each of their two coils, like the legendary Gibson PAF humbuckers, the Custom Bucker offers that legendary blend of warmth, depth, and bite found in the most desirable vintage humbucking pickups.’ 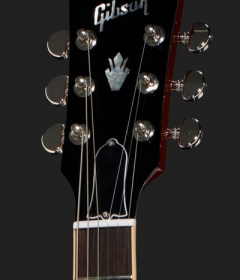 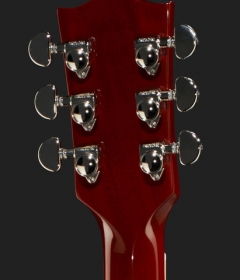 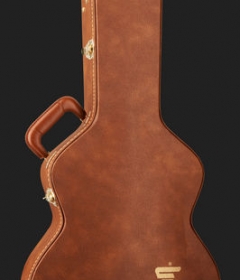 Take a look at the photos showing this beautiful guitar from every angle. It comes with a Custom Shop Brown Hardshell case with a striking, soft lining. The headstock bears the serial number 91749356 denoting that this guitar was built in the Gibson Tennessee Factory and was completed in June 1999. It was number 56 in the run for that model.

The Guitar is in superb condition, set up by Peter Allen, formerly of Patrick Eggle Guitars Coventry and is a fine example for the year. There are no dings or scratches to the body, the neck is silky smooth and there is not sign of any ‘belt buckle’ wear on the back of the body.

This Guitar will do everything you need, Rock, Jazz, Country, Blues and even a bit of Thrash Metal! 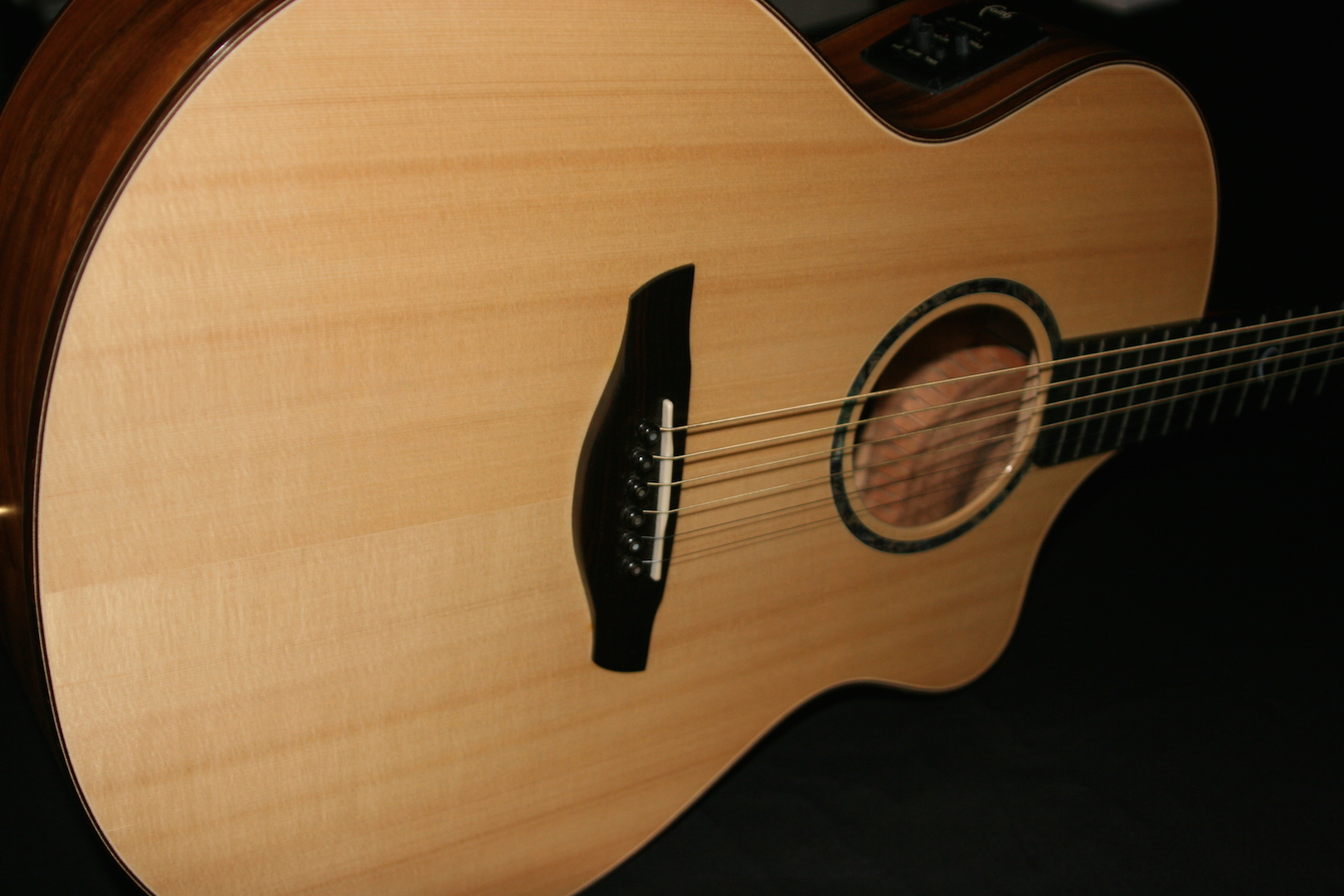 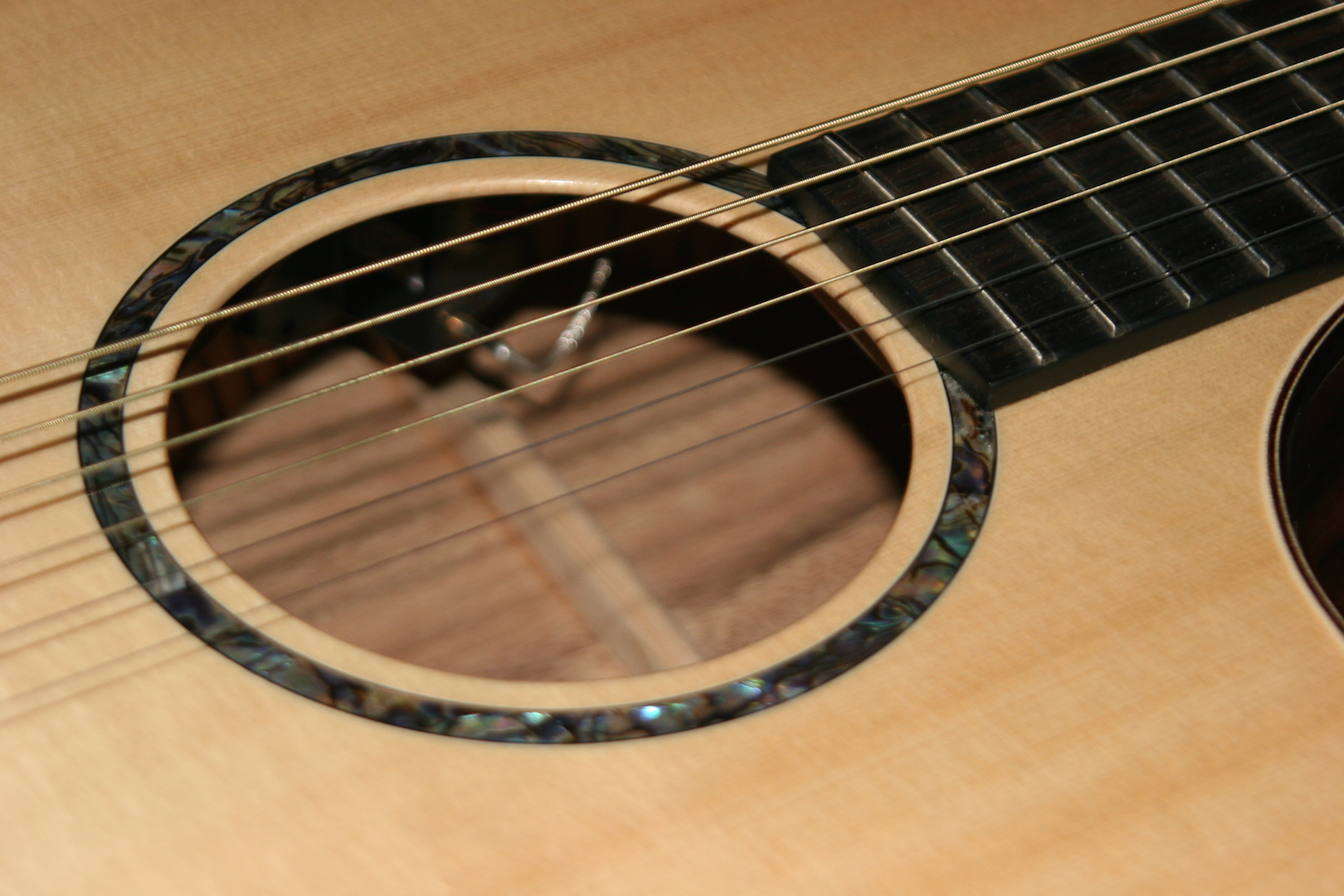 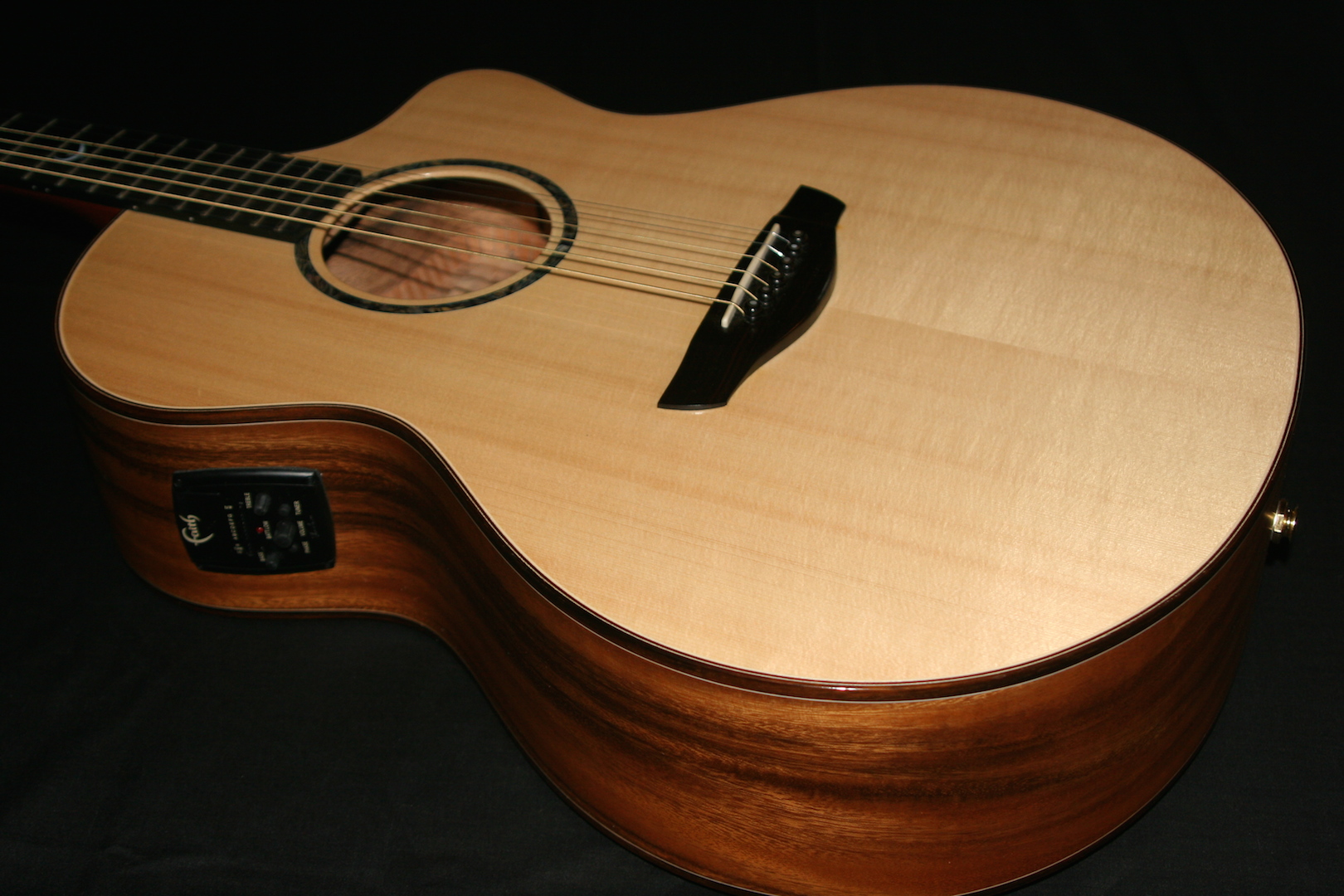